Second weekend of the year… I guess that means we’re settled in now. We kind of kicked back and recovered this weekend. I’m not sure exactly what we were recovering from, but it seems like as good an excuse for doing nothing as any. We started off Friday by going to our regularly scheduled appointment at the Foothill Beer Temple. Nothing too special to report there. It was about the same as last Friday. And the Friday before, and before that, and… You get the idea. We did make an impromptu stop on the way home to have dinner at The Place. It was dinner time, and there were a few parking places available (not always the case,) so we made the call. Well worth the stop. We ended up on the new side, which is pretty much a bar. We’d been there once before and gave it a solid B rating. The biggest upside is they have seating available, whereas the main dining room is generally full, and a lengthy wait for a table. It’s not quite as “fancy” either, which is a relative term in the area we live in. No tablecloths, and no waitstaff. Works for us. Our only real complaint on our last visit was that they only served pizza, not the full menu from the restaurant. Hey, their pizza is awesome, but so are their pasta entrees. Just seemed weird, considering they are only separated by a door. Well, I guess others had commented to that effect, because they had the full menu available this time. Bonus! We had a delicious meal, then headed on home for an evening on the couch. Turned on a movie, which as usual immediately put me to sleep.

Saturday, we got all prepped up for the Chiefs game. The day got a rough start when the coffee maker went kaput, but we were able to fight through that major inconvenience. (Anybody else think Keurig coffee makers only last one year? We seem to buy one every year. Yeah, slow learners I guess.) Anyway, that kind of sums up our Saturday. The game was moderately stressful and left us is such an exhausted state that we were unable to rally for any other activities.

Sunday, I decided to try my hand at making pozole. I’m not entirely sure how this made its way onto the menu, but I’ve been wanting to make it for some time and declared Sunday to be the day. Not too bad! I have to think it would have been even more enjoyable had the weather been a little more wintery, but we’re definitely due for some warmer temps so that’s OK. Our final rating was that we’d just as soon have a few other soups that we make semi-frequently, so it might have been a one-and-done, but it was fun. Check that box off, so to speak. 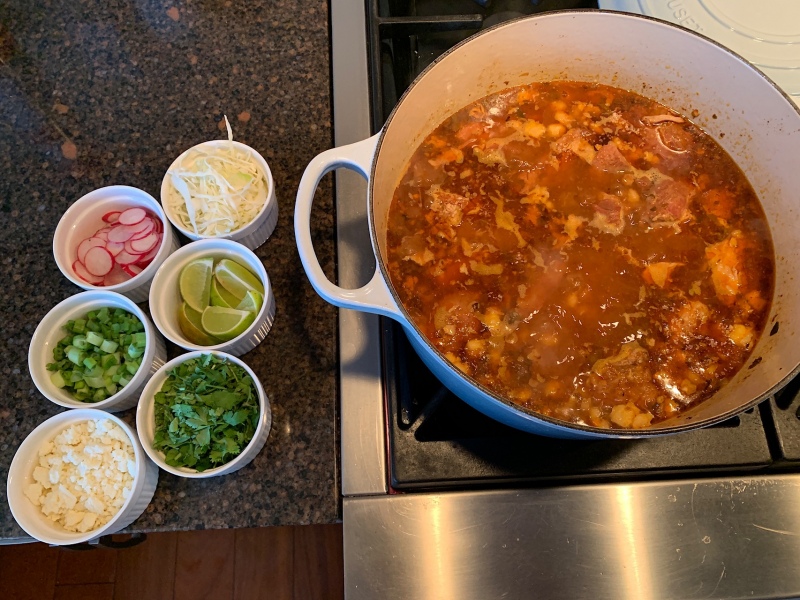 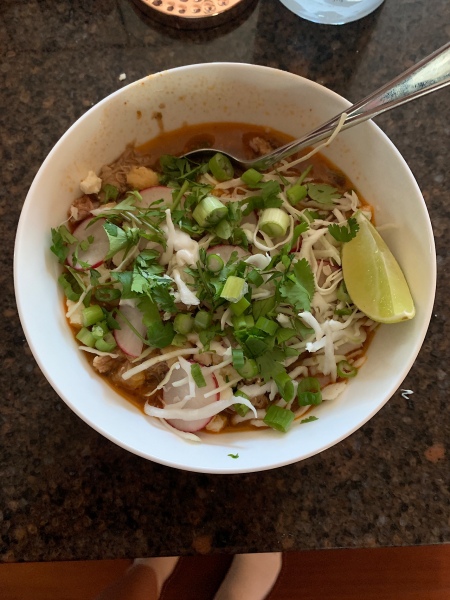 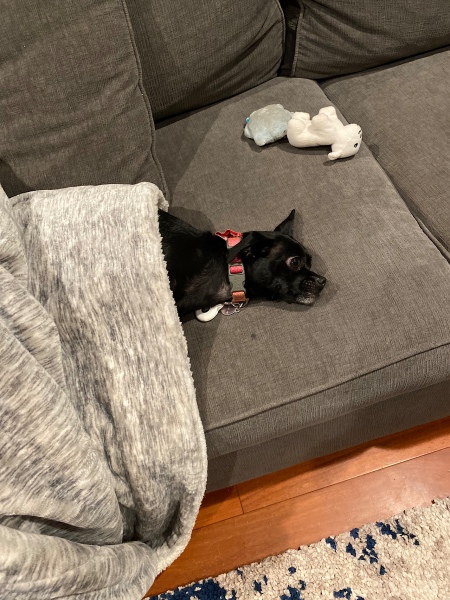 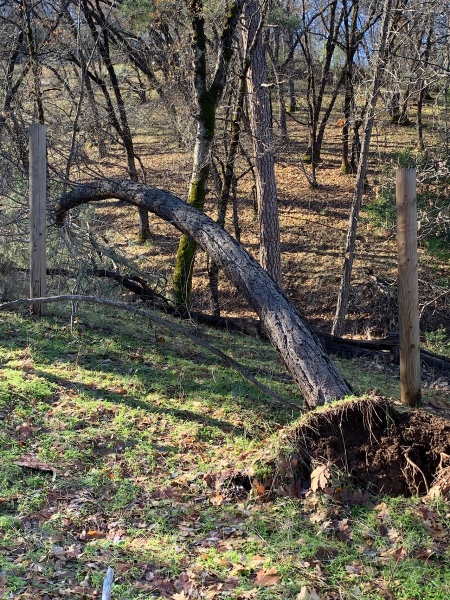 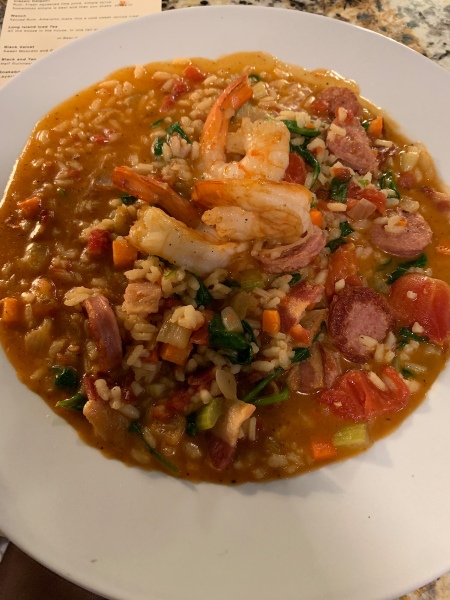 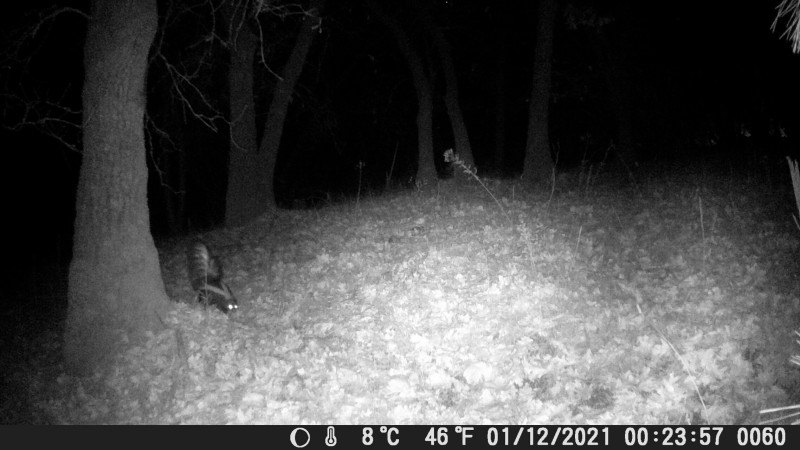