You know you’re a slacker when the next post after “Happy New Year” is on Presidents Day. Man, I just can’t seem to get back into the dreary rut of updating this every week. Tsk tsk. Maybe this will be the post that gets me rolling again. Maybe I’ll go on a diet and start exercising too. Yeah, maybe. So anyway, we just got back from a rather glorious week in Hawaai, Maui to be specific. This was kind of a last minute deal, as a rather troubling percentage of our decisions seem to be anymore. It was based on a combination of sketchy weather at home, cheap air fare, and general boredom. The weather didn’t clear up while we were away, but it was a great time anyway. Sort of hard to go wrong with a week on the beach in February, honestly. Pluses: We had some great food, didn’t spend an exorbitant amount of money, the whales were fantastic, and we liked our resorts. Minuses: It was a little windy? That’s all I can come up with. Well, and wearing a mask for the duration of the five-hour flight, but I guess that’s just part of the game these days. For that matter, I could throw “It’s only a five hour flight to Maui from Sacramento” in the plus column and it would cancel the mask out. We got back home late on Saturday, picked up the pups, and got home for some needed rest. On Valentines Day, we went to a friends house down in EDH for a fantastic dinner. Filet mignon, mashed potatoes, caesar salad, and crab bisque. Oh man was it good. Filets are just not my favorite cut of steak, but these were fantastic. 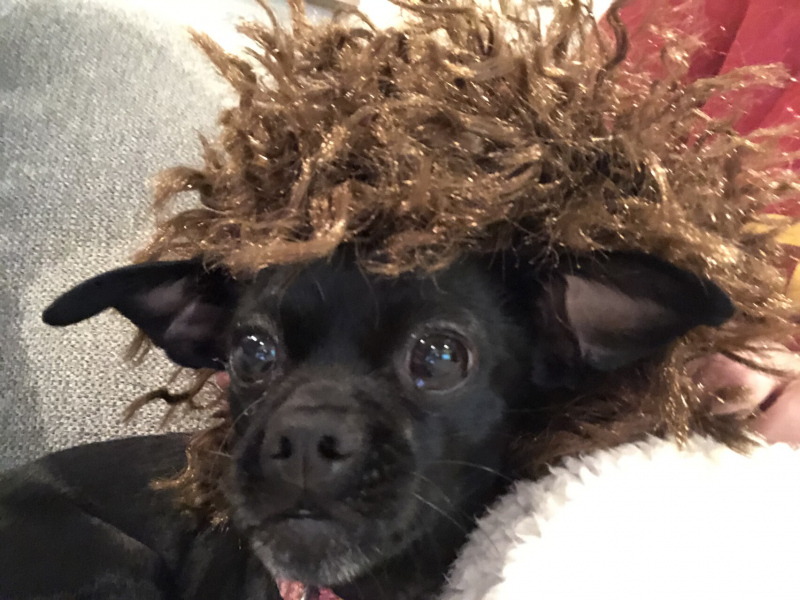 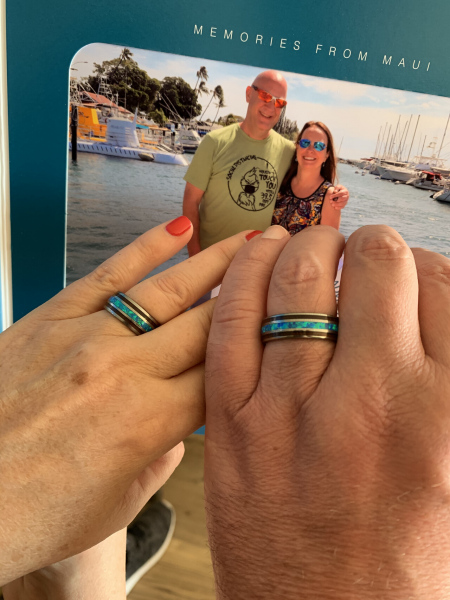 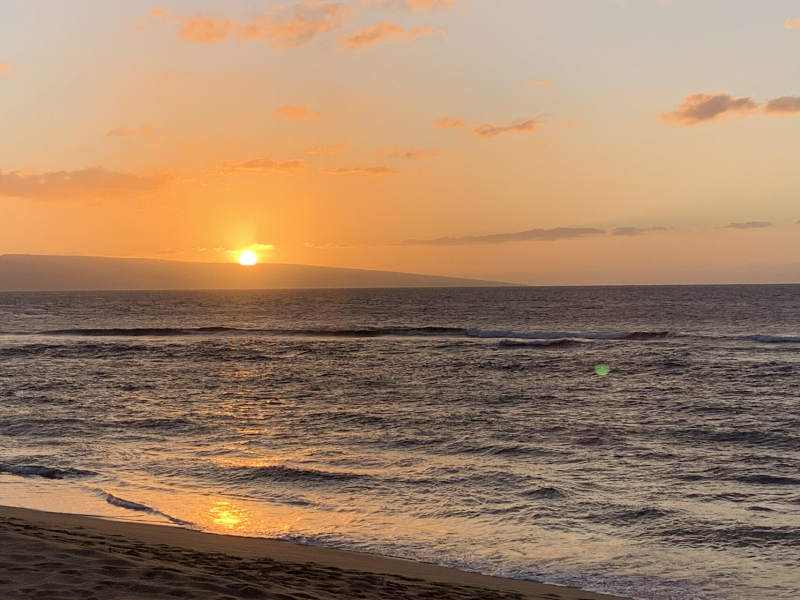 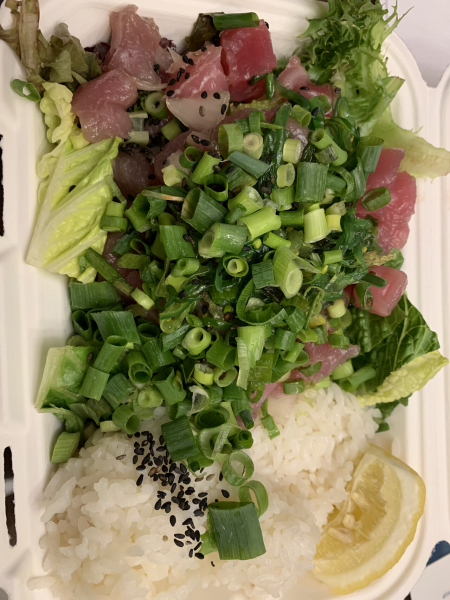 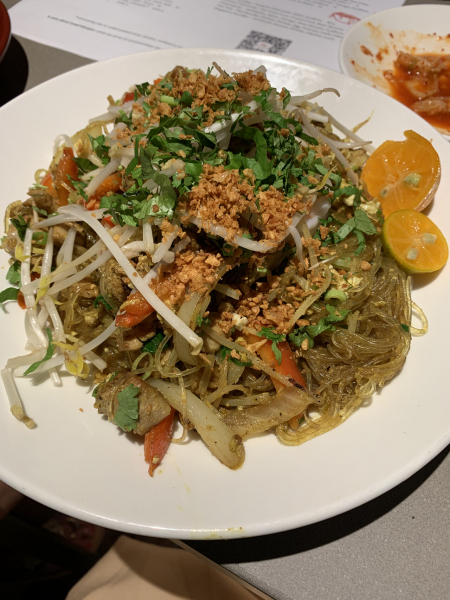 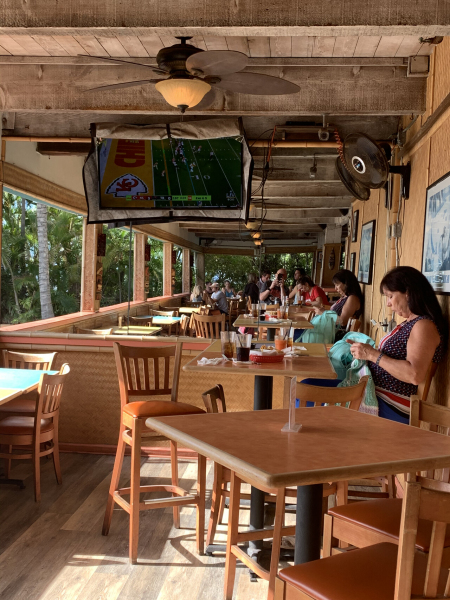 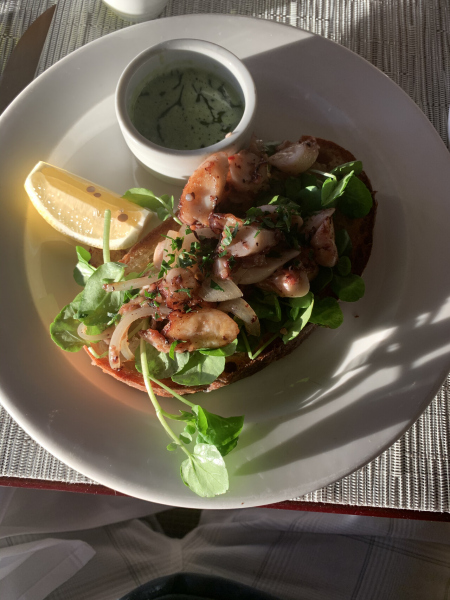 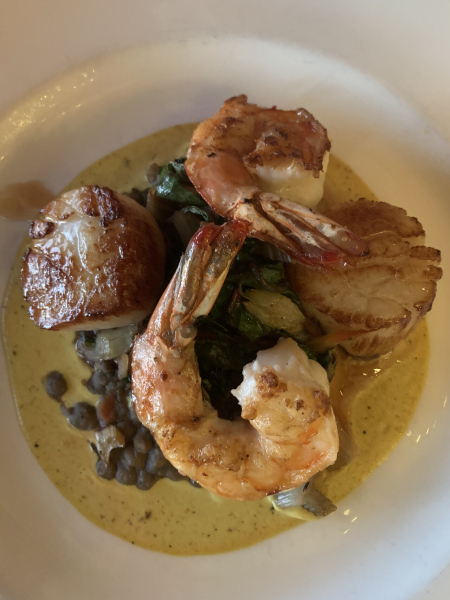 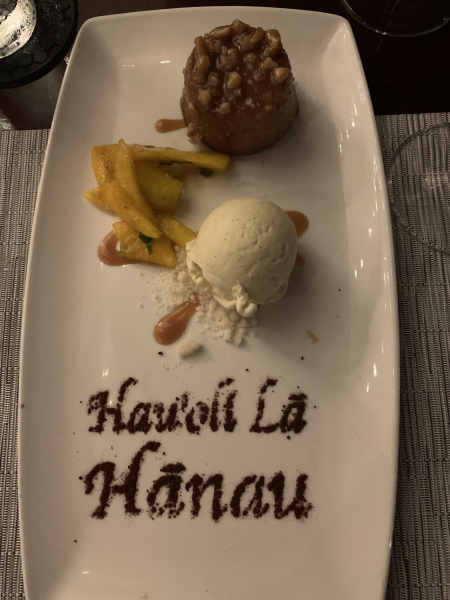 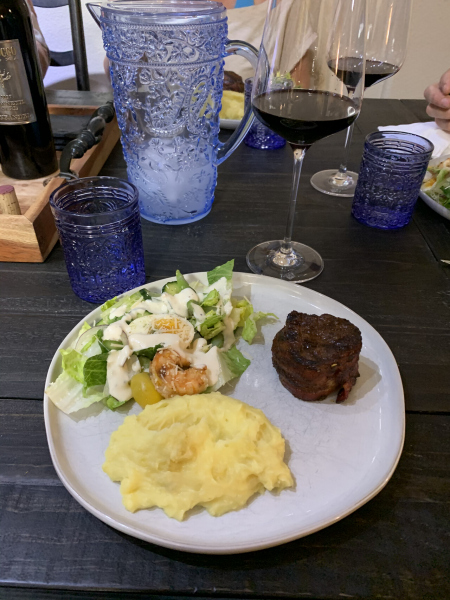