So, I’ve been locked down with the ‘vid for the last two weeks. Makes my update material even scarcer than usual. “So, I woke up, moved to the couch, and took a nap.” And repeat. We picked it up somewhere along our recent Arizona adventure, presumably on the way home. What a nuisance. Ya’ know, it’s not like I ever go out anyway, but knowing you can’t makes it worse somehow. Waiting it out I guess. Heck I don’t even have any pictures to post! I did feel up to going outside Saturday, and decided to burn a big brush pile that’s been building up in the front yard. Wow, when they say it’s dry out here they ain’t kidding. Tossed a match at it, and a few minutes later I was running for the garden hose. It stayed put though, no trouble. We ended up walking around the yard and gathering branches for a few hours and tossing them on, got quite a bit of clean up done! 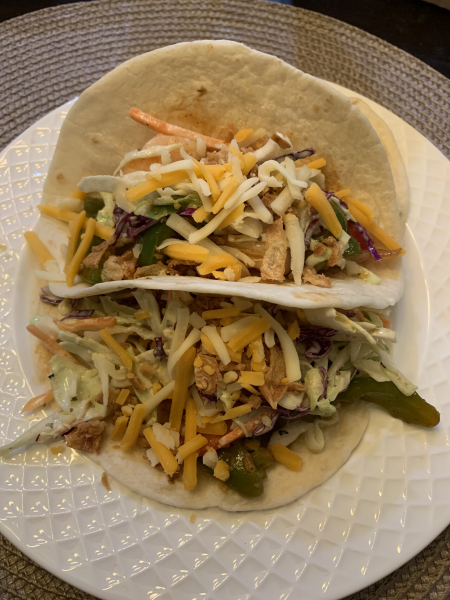