The missus has been in New York for the last week, so I was left to my own entertainment all weekend. That pretty much resulted in a lot of couch time, as usual. I did step out of the house for a bit Saturday and went to a wine tasting nearby. I took the dogs with me, I am pretty sure they enjoyed it more than I did. Lots of attention and treats, can’t go wrong there.

Sunday I rolled down the hill to a friend’s house for a day of BBQ and football games. That’s just good wholesome entertainment right there. We couldn’t get the Chiefs broadcast unfortunately, but he did have the RedZone so we made do with that. While we watched the team slog through a rather tedious victory, we had three slabs of baby backs on his smoker. I had it in my head I wanted ribs, but when I went to get them at the grocery they were $7 a pound! Geez, that’s just obscene. No thank you. Luckily he happened to have some in his freezer so I didn’t have to go without. They came out, for the most part, delicious. Right when they were finishing up, I caught him slathering them in sugar free bbq sauce. As in, bbq sauce with no sugar. I futilely tried to save the third slab from such heresy, but all I could get out was sort of a stuttering mumble. I spent the rest of the evening researching just what in the heck this stuff was and where it came from. Not surprisingly, info is scarce. I am sure it comes from either California or China, I just haven’t been able to confirm which yet. (Actually the ribs were great, I have to admit. No way I could let that one go without comment though.) 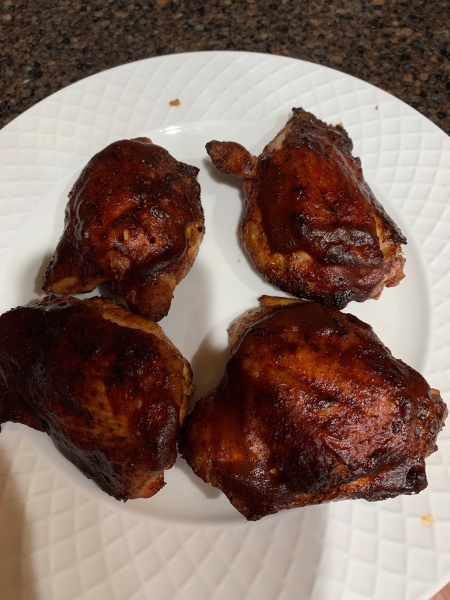 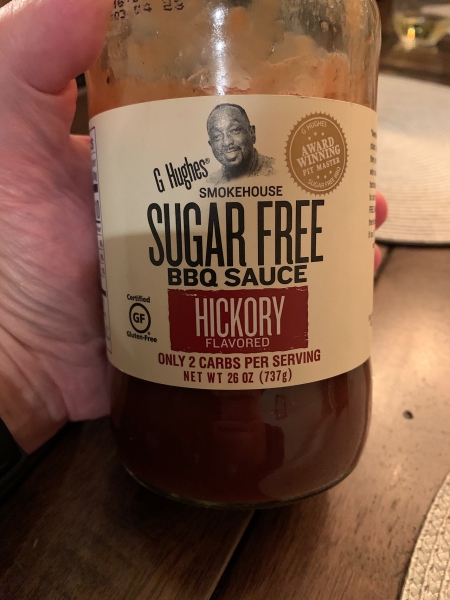 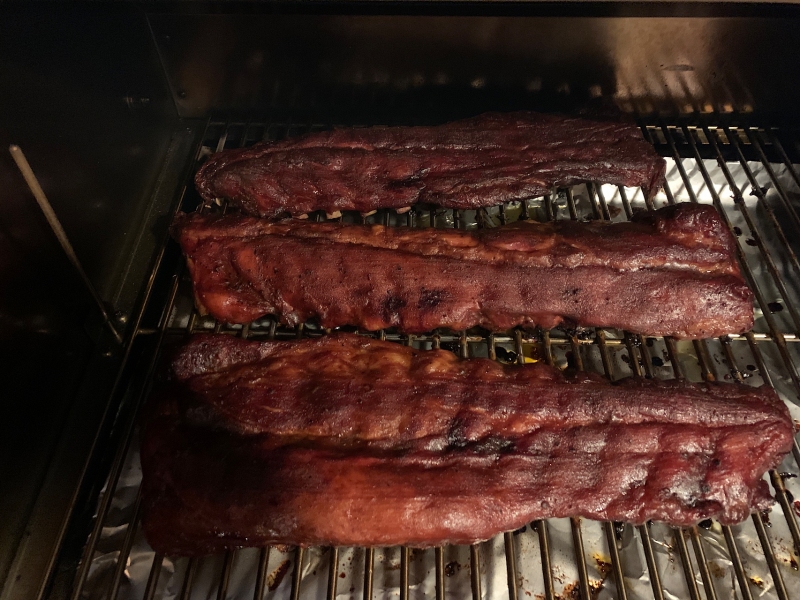 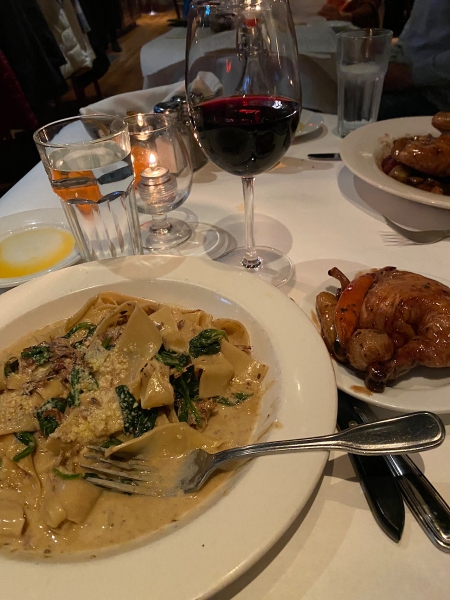 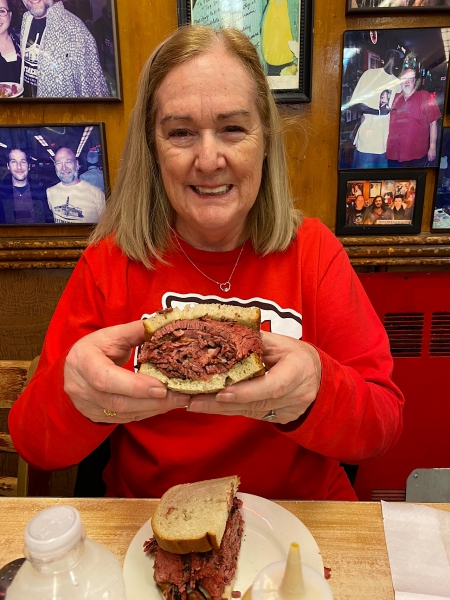 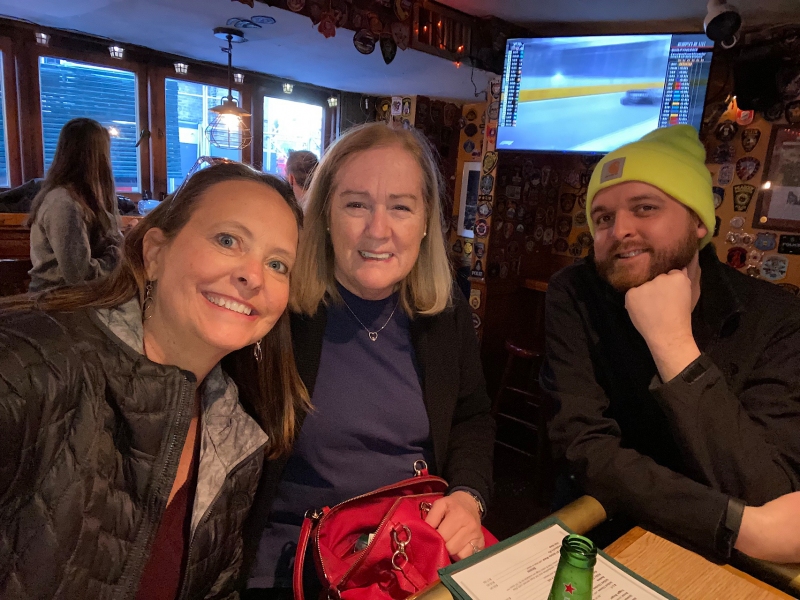 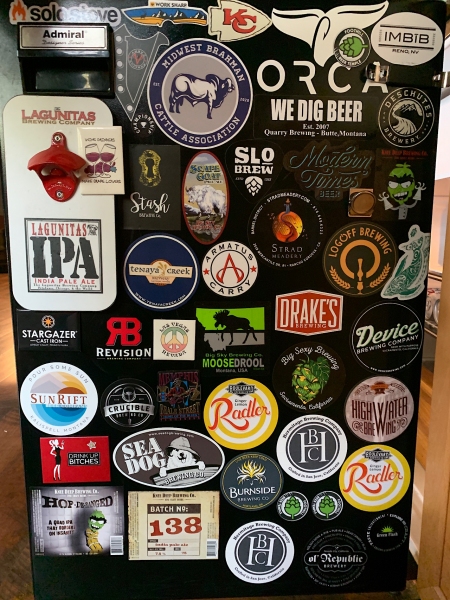