I guess I missed my first update in a while. As always, I have a totally legitimate excuse though. We were snowed in without power! If that seems unlikely given our chosen region of the country, let me assure you it’s a fact. We had an inkling since we moved here that we’d gone just a bit too high in elevation, and that has now been confirmed. The snow started coming down Friday the 24th, and it just kept coming. We got a little snow last winter at this house, but nothing like this time. By Sunday there was over a foot, and it was still coming down. I, of course, elected to ignore all the warning to stock up on supplies in case things went bad. I don’t have to do that, I live in freaking California! Well, things went bad. Early Monday morning the lights started flickering. Once an hour or so, but they always came back on after a few minutes. About 6:00, things went dark… And stayed dark. Huh. Interesting. Glad I made my coffee already, let’s wait this out. By 10:00 or so, a few doubts were starting to creep in. What the heck is going on here. We’re on a low-rent power grid, so our lights go out occasionally, but just for a few hours. I checked the website, which offered the super helpful info that yep, we had no power, and there was no estimated time for restoral. I was starting to worry about the food in the fridge by now, so I reluctantly trudged out in the snow to start up the generator. Whoops, no gas in the cans. Well, there was some in the generator, so I got it started and strung a few extension cords around the house. Plugged in the refrigerator, the Internet stuff, and the coffee pot and called it good. I don’t remember at what time, but several hours later the generator ran out of gas, and we still had no power. OK, the jokes over PG&E, flip the switch. I did a little searching around on various websites, and the pictures I found were pretty grim. The lines had been snapping under the weight of the snow, and trees were falling over everywhere and breaking the poles. Uh oh. Well, my generator runs on propane also, so I scrounged up all the 1/2-full bottles around the yard and got the power going again. A little more research on the subject indicated we weren’t getting our power back anytime soon. So, I loaded up the gas cans in the back of the Jeep and headed out into the mess. As a side note, that Jeep turned out to be one of my better random stupid purchases. The other two cars weren’t going anywhere in that mess. The trusty Wrangler got through it OK though, and I headed up the street to the nearest filling station. Whoops, no power, closed. Didn’t see that coming. Option B was about ten miles the other direction, so I headed that way. I made it about four miles and hit a real mess. There were poles sheared off all the way down the road, trees blocking the way, and power lines strung around like spaghetti. (And no utility workers onsite.) Not much to do but turn around, so I took Option C, which is a long, slow, winding route through the back roads. It was slow, but it got me there. Filled up the two cans and headed back to the house, which was slowly but steadily getting colder.

It ended up that routine would repeat itself until late Thursday when the power finally came back on. By that time the house had dropped to 48, and we had bailed out for a friend’s house down the hill a few miles. The power company had been saying we could expect power to be restored by Jan 5, so I guess we were supposed to be happy with Dec 30. And, for that matter, we were. I was tired of running back and forth filling the gas cans, and I wanted to celebrate NYE at home. We didn’t do a lot of celebrating, because we were feeling a little beat up, but honestly we probably wouldn’t have anyway. We headed up to a nearby bar, had a plate of wings, and rang in the “English New Year,” which was at a much more old-person friendly 4:00 in the afternoon. At the end of the big storm, I guess I’ll chalk it all up to “lesson learned.” I’ll keep those gas cans filled up from now on, and might even buy a third one. Two would get me through the day, but a third would have saved me a few trips. More propane in the house tank would have been nice too. Our gas fireplace in the living room helped take the edge off the cold a bit (no blower without power,) but the tank was low and I was getting worried that would run out too. If the Tesla batteries we ordered 14 months ago would ever actually show up, the whole thing would have been a non-issue. Maybe they’ll get here in ’22. 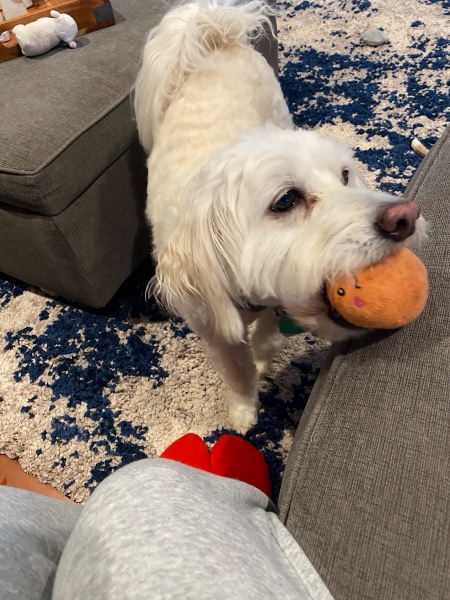 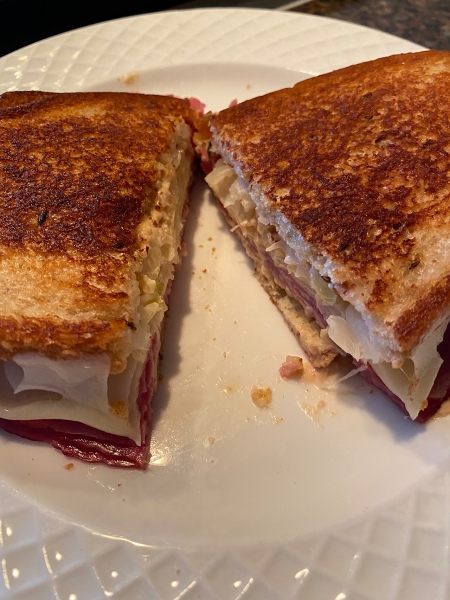 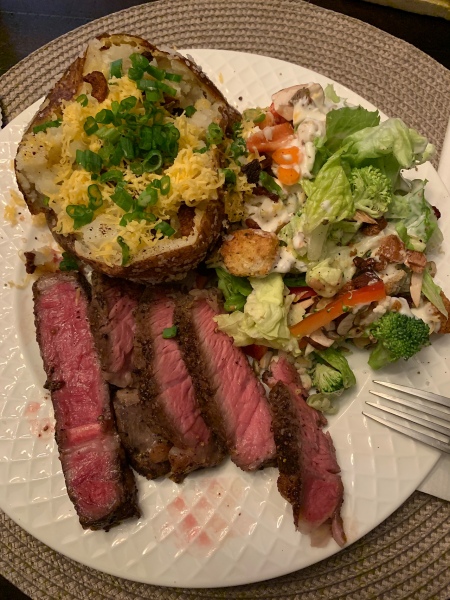 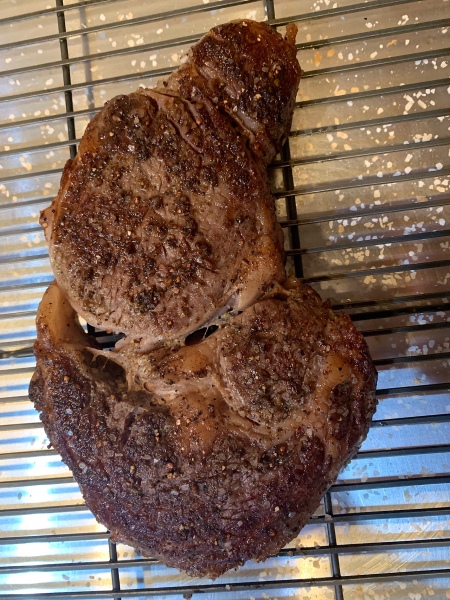 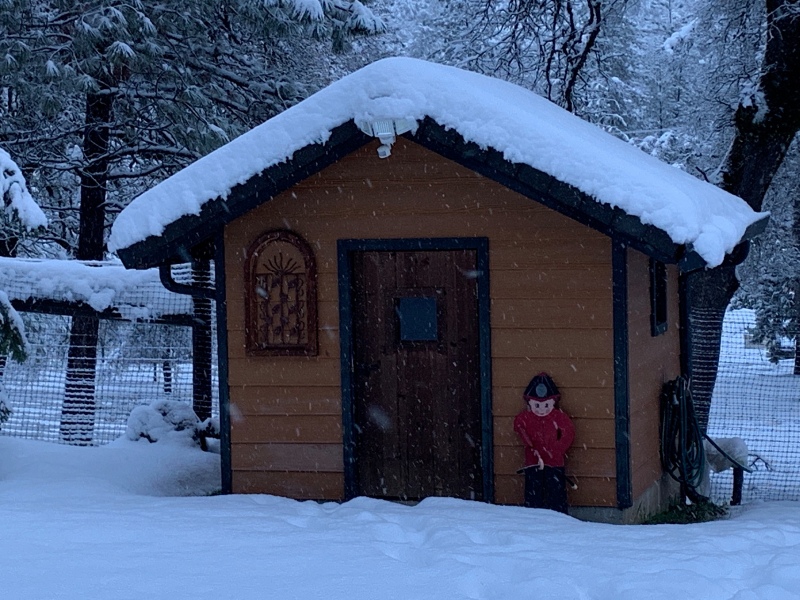 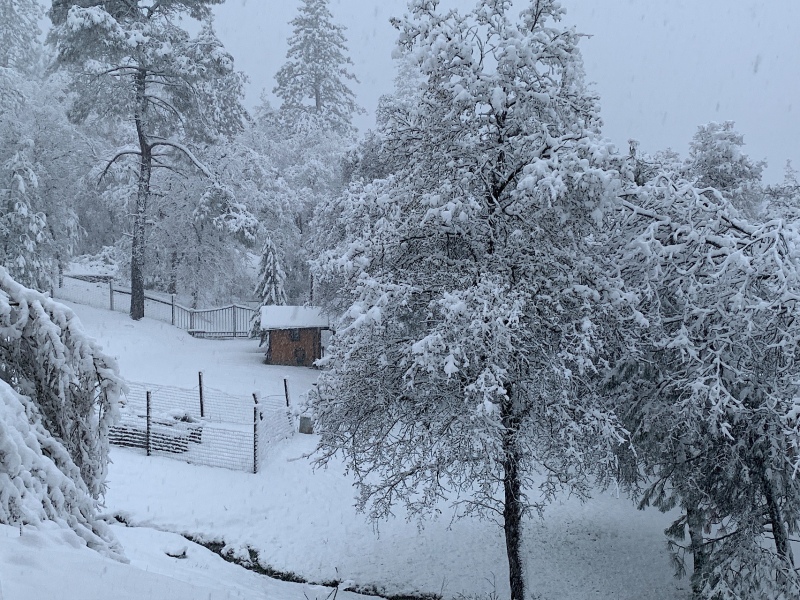 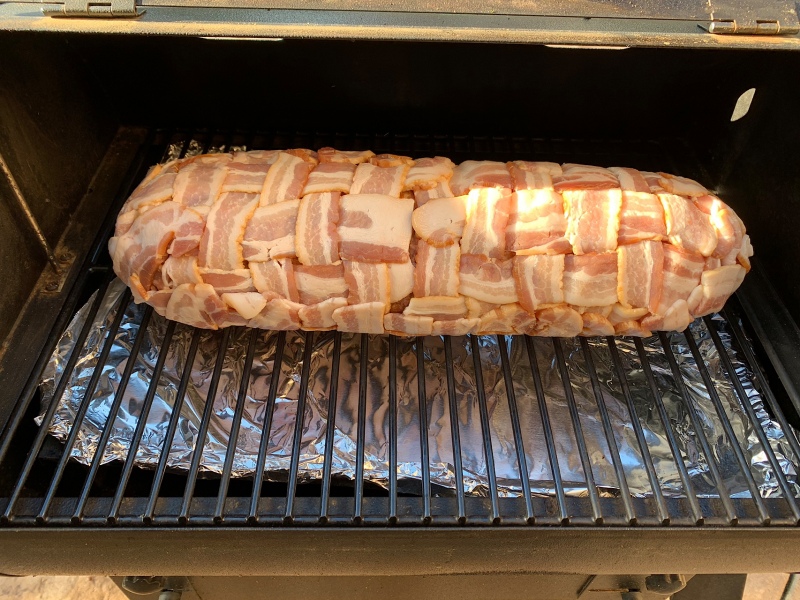 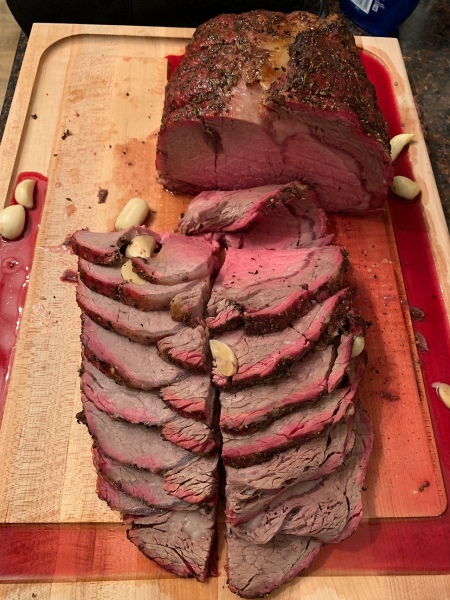 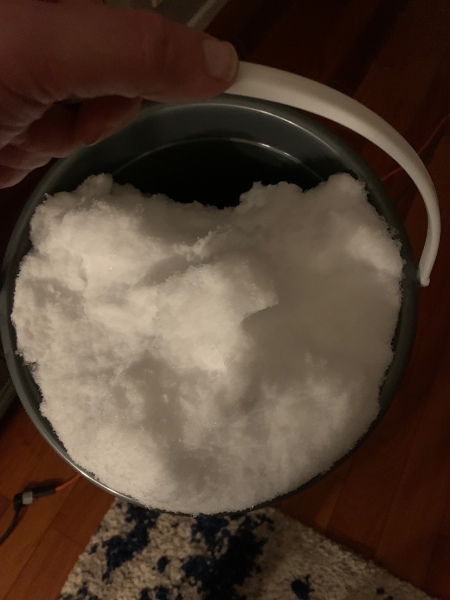 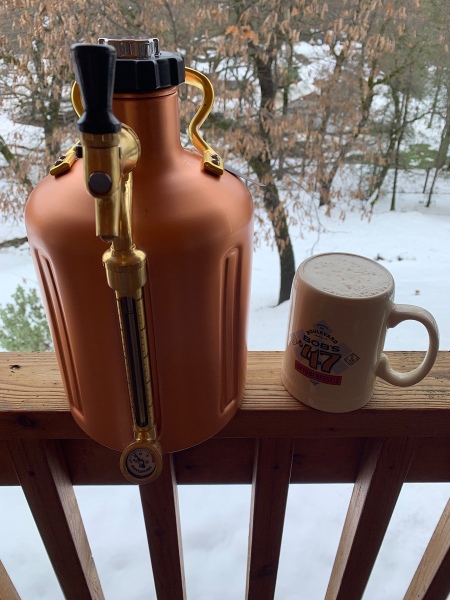 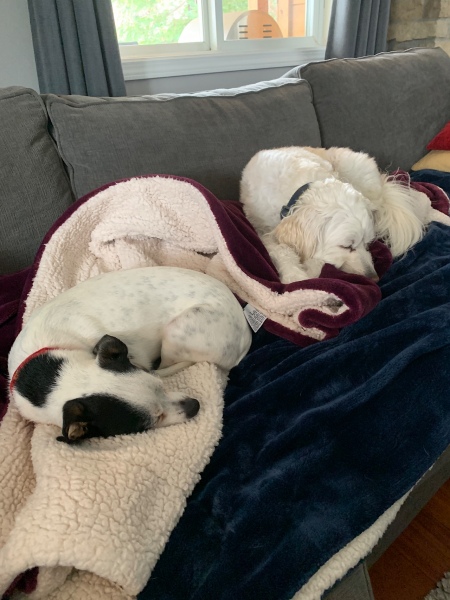