We made a little go of things this weekend, but for the most part we remain on the dreaded “lockdown.” I’m not entirely sure this isn’t by choice more than anything else. We mixed things up a little though. Friday, for instance, we headed over to a friends house for what was intended to be a swimming party. It was just way too hot though, so we ended up grilling some dinner and hanging out in the a/c. Wow, it is hot.

Saturday, exhausted from our wild Friday out, we locked back down at the ranch. Eh, I had to work that night so probably for the best. We renewed our mlb.com subscription as always, so at least we have bad baseball to keep us occupied at home. Or, at least as much as we can watch with our sketchy Internet service. Ugh. We actually had to bump our service up a tier because it wouldn’t even work at first. Insult to injury. If you’re keeping track, I am now paying exactly twice as much, for 1/30th the speed I had at the last house. Ouch.

Sunday we declared an official Sunday-Funday. In the not-so-distant past, this was effectively a weekly event. Recently though, between work and the black plague, they’ve been few and far between. Time to jump back in the saddle. Well, maybe ease back in would be more accurate. Some friends picked us up and we went out on a little local wine tasting. We ended up at three places, none of which we’d been to before. Just really expanding our vino horizons. It was hot, yeah, but not miserable. They all had decent shade, and we made do. The “rules” are still a little off-putting; You have to have a reservation, and of course the masks when paying and stuff. It was good to get out and about all the same though. 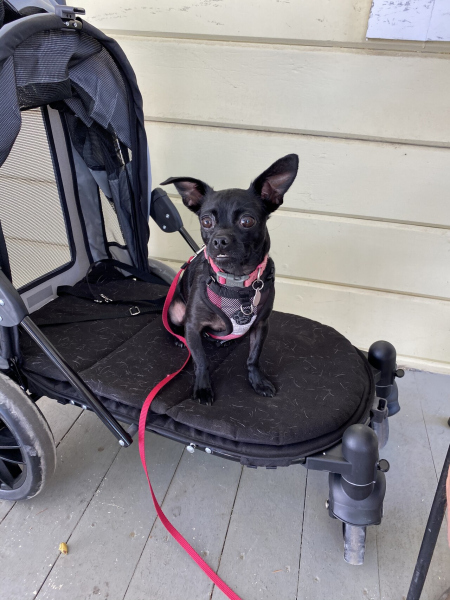 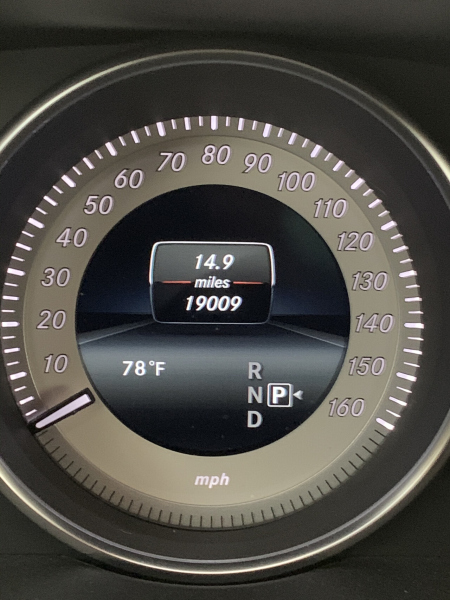 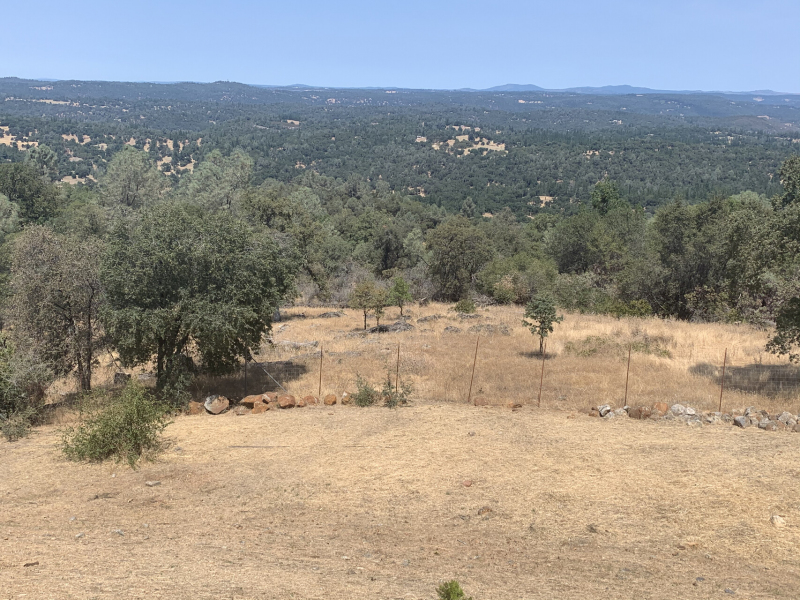 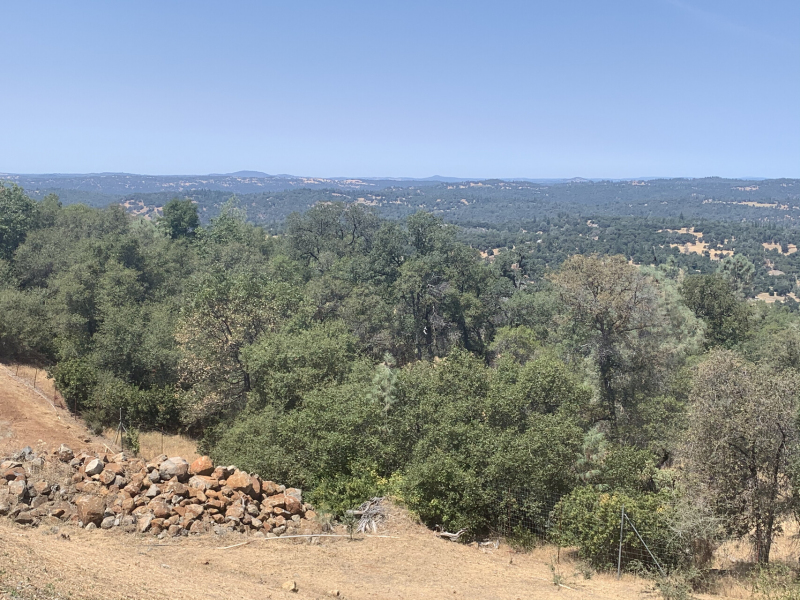 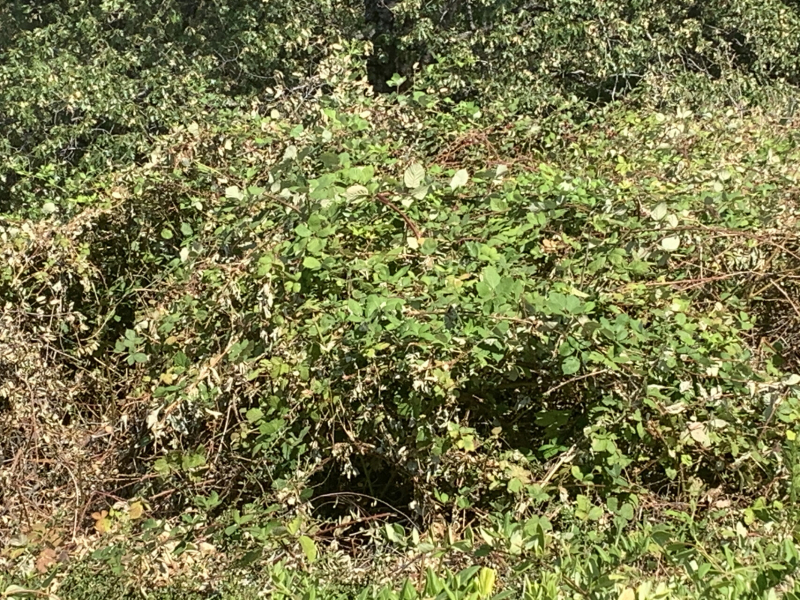 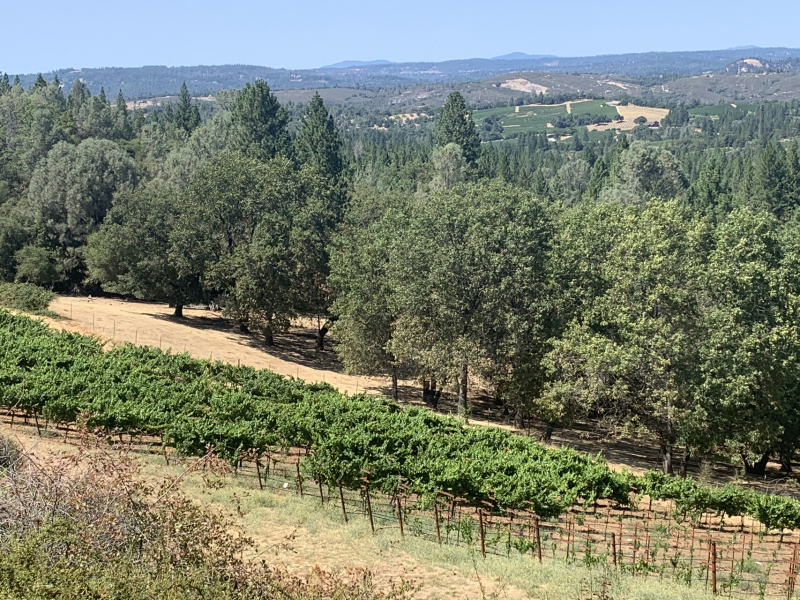 2 thoughts on “At Least There is Baseball”