I fully intended to get this thing updated on time for once. Alas, everybody’s favorite power company decided to shut off my power again. I honestly think they just step outside and hold their finger in the air. If they feel a slight breeze, off go the lights. So low-rent, it boggles the mind. On the upside, we were much more prepared this time around. Last time when they shut us off, our generator was still in a box down in the shed. This time, we rolled it out and fueled it up, and ran the cords to our “necessities.” These consist of my office PC, the garage ‘fridge, a floor fan, and the coffee pot. We also went ahead and hooked up the TV for the Sunday night NFL game, for a little entertainment. Donette grabbed a few of the solar powered landscaping lights and brought them in for some light, and we were good to go. When we went dark about 6:00 Sunday night, we just fired it up, switched out a few cords, and we were back. The biggest inconvenience is still the lack of running water. We are holding out hope for our backup batteries to come through, so we don’t want to pay to have the generator installed more permanently. Still no dates on if we’ll get them though.

As far as entertainment, we hosted our second annual backyard BBQ this weekend. It went off without a hitch, if I do say so myself. I thought the ‘que was a lot better than last year, and for whatever reason it was much easier to cook. Finally getting the new smoker dialed in? Not sure, but it only took around 9 hours to cook a full brisket and two pork butts. Much smaller crowd than last year too, which exponentially lowered the stress factor. (Nobody wants to drive this far up the hill. Our move plan is working fabulously.) Donette made some beans that were a huge hit, and a big bowl of slaw. A few desserts showed up on the counter, and we ended up with a pretty darn good meal. Did a bunch of chicken on the weber too, which came out tasty. 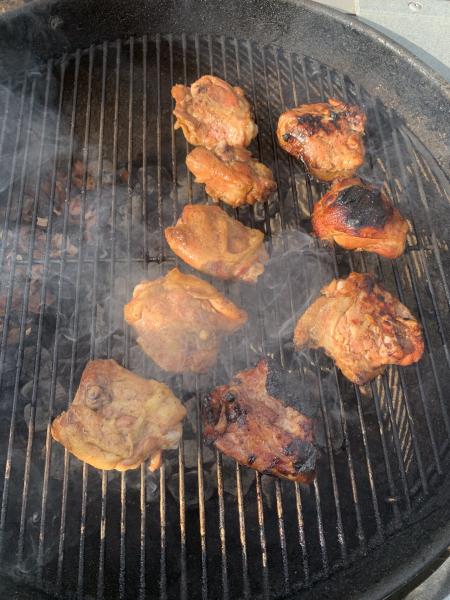 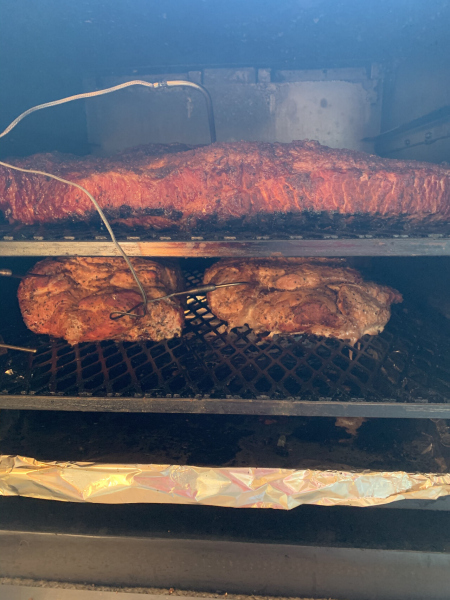 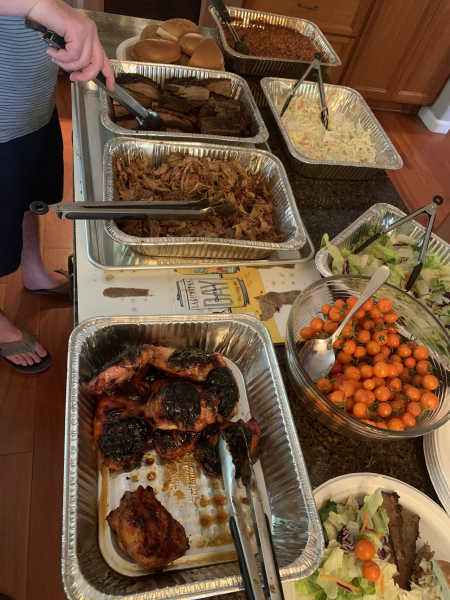 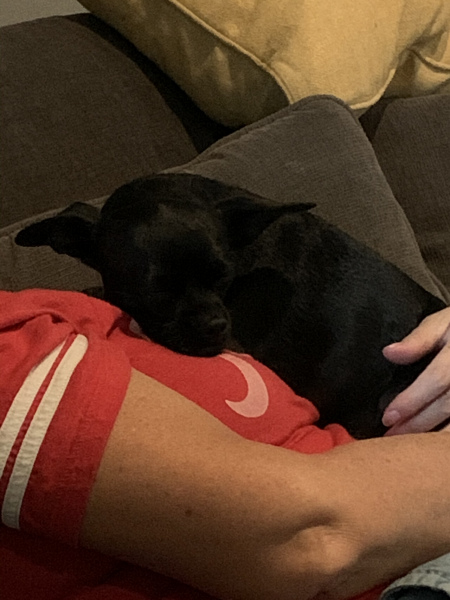 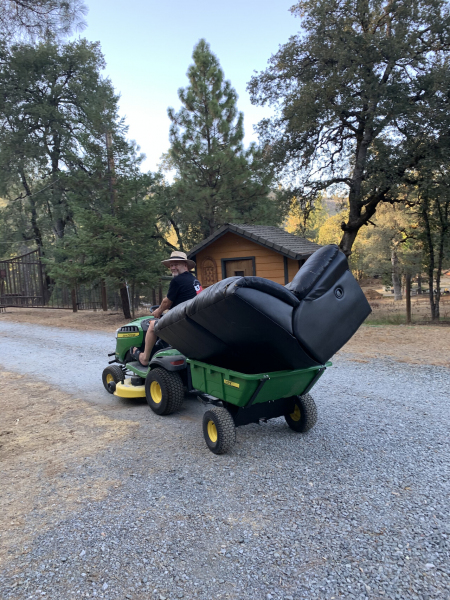 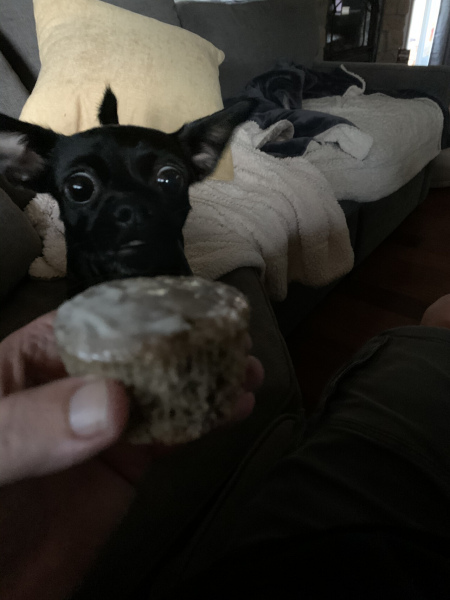 3 thoughts on “PSPS Round Two”